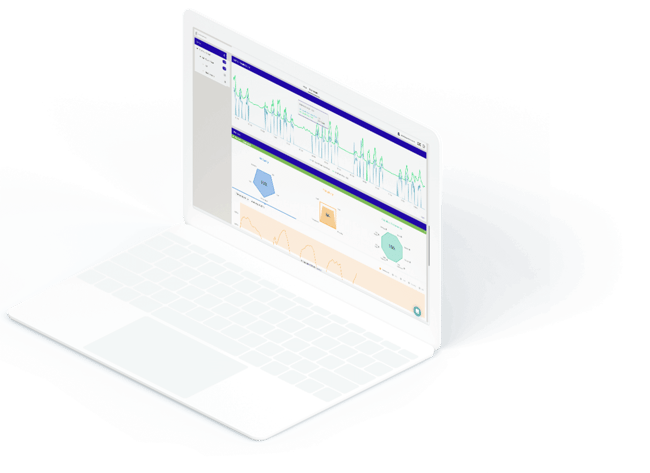 Five black innovators you should know about this Black History Month

For far too long mainstream history has been whitewashed, resulting in the stories of marginalised races being forgotten. When it comes to tech pioneers, the groundbreaking discoveries and works of black people have impacted how we operate in a myriad of ways.

To celebrate Black History Month this October, we wanted to shine a light on five of the influential black inventors and innovators who have shaped the tech industry, and the wider world: read on to learn about home security systems, the truth behind the lightbulb, and the first steam-powered Naval ship.

The invention of the lightbulb is often credited to Thomas Edison, but the name we should all be familiar with is Lewis H. Latimer. He was an American inventor and engineer who worked closely with Thomas Edison and Alexander Graham Bell; he’s credited with inventing the carbon filament that makes commercial lighting much more practical and affordable, as well as designing a number of his own inventions. 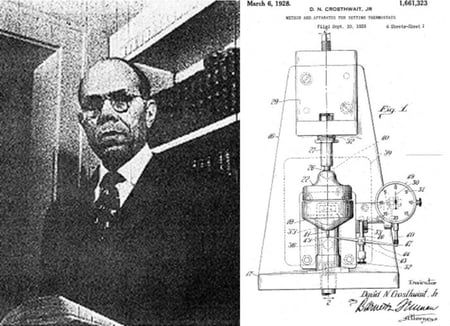 It would be remiss of us not to mention one of the predecessors of the PropTech industry: David N. Crosthwait, Jr. was an engineer and expert in air conditioning and heating systems. His inventions include thermostat control and vacuum pumps, but one his most notable achievements throughout his career was creating the heating system for two iconic New York landmarks – the Rockefeller Center and Radio City Music Hall.

American mathematician and key NASA employee Katherine Johnson had a natural ability for maths, and was one of the first black students to ever attend West Virginia University, before she was catapulted to wider fame in 2016 following the release of the film Hidden Figures. 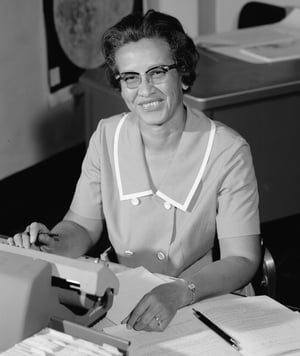 She went on to join NASA as a ‘human computer’ (sounds like an easy task!), and later joined the team permanently in their Flight Research Division, where she played a vital role in the 1962 American orbital space mission.

Towards the end of her life, she was awarded the Presidential Medal of Freedom by President Obama. Behind her, Katherine left a legacy of significant space advances, but also significant progress in the fight for racial and gender equality. 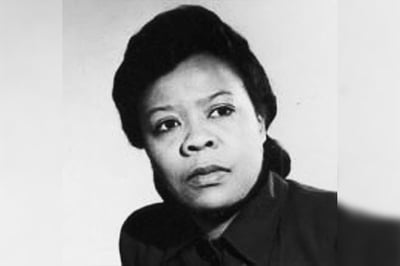 Home security systems are now a staple for many homes, but we bet you don’t know who invented them. Marie Van Brittan Brown started her career as a full-time nurse, but went on to become a famous inventor.

As a response to mounting security concerns for her home and slow police response times, she created a closed-circuit security system. The initial invention was made up of a camera, monitors, peepholes, and microphone, and featured an alarm but that immediately alerted authorities when pressed. This patent inspired modern CCTV systems and home security systems that are still used widely today. 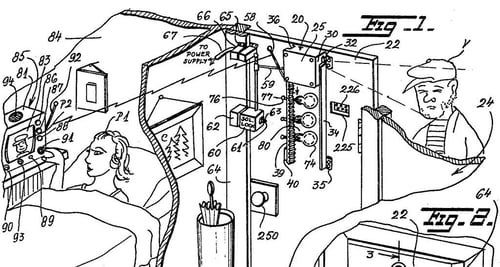 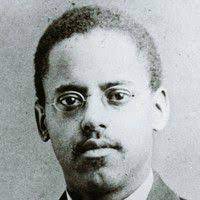 Born into slavery, Benjamin Bradley begin working in a printing office at a young age, where he had a natural skill for mechanical engineering. At only 16 years old, he built a model steam engine entirely using scrap metal. This invention eventually inspired an engine powerful enough to drive the first ever naval warship powered by steam.

Due to his status as an enslaved person, he wasn’t able to patent this invention – but he did go on to sell his idea and use the money to buy his freedom.

Part One: ‘I just want to build perfection’

Metrikus Meets is a series where we talk with some of...

Part Two: 'Everything I do is about championing and supporting entrepreneurial thinking'