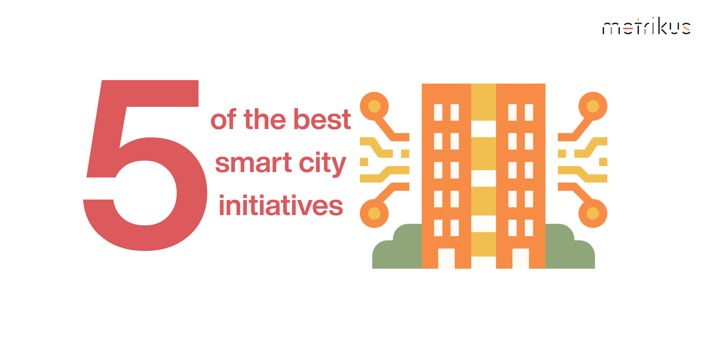 Cities only make up 2% of the world’s landmass, but consume over two-thirds of the world’s energy and account for more than 70% of global CO2 emissions. They’re also exposed to many of the adverse impacts of the climate change they contribute to – heat stress, storms, flooding and health emergencies, to name a few.

In this blog post, we take a look at five exciting smart city initiatives that are helping to save the planet in their own unique ways.

It’s expected that by 2050, 80% of all food will be consumed in cities. Space for traditional farming is often limited, and changing climates can make it difficult to produce enough food for growing populations.

This is where hydroponic farming comes into its own. It’s a water-based farming process that feeds plants nutrient-rich water instead of them being planted in soil outdoors.

This means that plants take up much less space, are less affected by pests and extreme weather events, and tend to use resources more efficiently. Crops can also be grown closer to where they will be consumed, saving food miles and associated emissions.

Abu Dhabi is now providing a massive $100 million in funding to build a vertical hydroponic farm spanning over 8,200 m2 for the research, development and commercialisation of crops. The aim is to turn sand into farmland, boost local food production and accelerate the growth of agricultural technology.

These investments are the first in a larger $272 million programme to support agtech in the region.

Over the past couple of years, Chile’s capital, Santiago de Chile, has bought an impressive 455 electric buses.

These BYD e-buses don’t generate emissions through their operation, helping to reduce air pollution and its associated impact on human health, wellbeing and productivity.

The ‘electric corridor’ is only served by e-buses and has bus stops with solar panels to power free Wi-Fi, USB charging and LED lighting. And the vehicles themselves offer air conditioning and a quieter ride, making them popular with Santiago’s public transport users.

The project is even helping the local government to reduce operational expenditure. They cost an impressive 70% less to operate and maintain than diesel-powered buses, offsetting their higher original cost – sounds like a win-win to us.

Coral reefs act as natural barriers against hazards like ocean surges and flooding. They can absorb as much wave energy as seawalls and breakwaters, which are actually less durable.

Reefs could save as much as $100 billion in cases of natural disasters, but 20% of reefs have been lost globally and another 15% are in danger.

In Mexico, the UNDP is piloting an insurance scheme to protect and boost the Meso-American reef – the second largest in the world – as both a natural defence and a source of income for coastal populations.

Reef2Resilience is basically a trust fund that local businesses pay into. Its role is twofold:

There are already talks of the project being extended to the Caribbean and Asia to protect coral reefs there.

The number of cars on the roads in the Swedish capital is constantly increasing, causing reduced road accessibility and increased congestion and pollution.

The solution works by measuring the movement of Bluetooth and wi-fi-enabled devices in cars. This provides the city with both real-time and historic traffic data, including detailed information on travel times, average speeds, dwell times, and movement patterns. The analysed data is also used to display live traffic information on 40 variable message signs placed around Stockholm.

Bliptrack is helping to optimise traffic flow, reduce travel time and fuel consumption, and improve air quality. And it’s also allowing the city to evaluate existing traffic models and make informed decisions about where to prioritise expansions and optimisations to help the daily commute.

This is definitely a project that could be replicated in cities around the world.

A Bigbelly can do much more than your average bin. The solar panel on its lid generates energy, it can crush the waste inside, and it can even let bin collectors know when it’s full.

These bins are also connected to the Clean Waste app, a map showing the location of each bin, and how full it is.

So far, Dublin council has installed 350 Bigbelly bins, and this has led to a huge increase in operational efficiency. They require much fewer pick-ups than regular bins – partly because they’re only emptied when they’re actually full, but also because they’re bigger, so fewer are needed.

More recently, they’ve even been used to address challenges brought about by the COVID-19 pandemic. As part of a pilot project with Dublin City Council, Bigbelly configured its system to measure busyness and to house small cell infrastructure to improve connectivity across the city. Small radar sensors were even placed on 20 of the bins to give a better granularity of data, like footfall.

At a time of unprecedented demand for these insights, Dublin’s Smart City Program Manager, Jamie Cudden, said that the data offered a snapshot of “the pulse of the city”.

We love to see smart technology adapting in this way to solve new challenges faced by cities.

Can smart cities save the world? 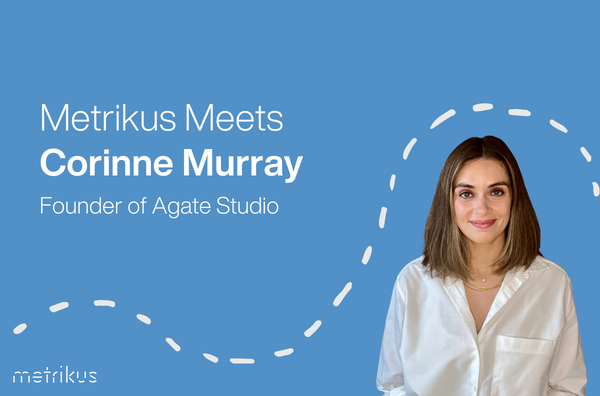 If we want to tackle climate change, making our cities smarter is a very good place to start.

There are so many exciting technologies out there that can help us to build a more sustainable future. And when it comes to helping the planet, it’s clear that we all have a role to play and that every little helps.

If you’d like to find out how to make your own building more sustainable, get in touch with us today.

What is COP26 and why does it matter? 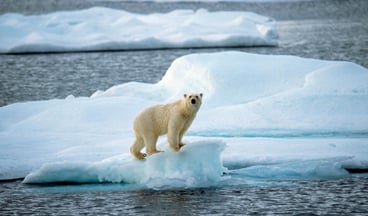 What is COP26? COP – standing for Conference of Parties – is the annual UN meeting about climate...
Read More

Top COP26 events for the future of buildings 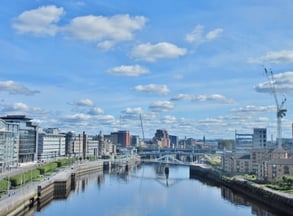 As we’re sure you’ve heard, COP26 is now well underway, with some important deals agreed but lots...
Read More 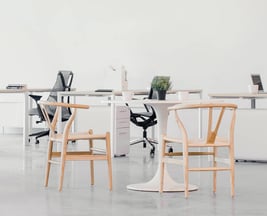 As more employees start to return to the office, we want to provide easy solutions to make the...
Read More
×